Spearhead Investigations, LLC, is a provider of surveillance and investigative services, focusing on spearheading each investigation in efforts to reduce potential fraud or misrepresentation within insurance claims and to uncover deception and infidelity in relationships.

At Spearhead Investigations, we work diligently on our client’s cases providing integrity, competency and results.  Our experience will help you get results while being discreet and accurate.

Spearhead Investigations is a veteran owned business.  Investigator Ramos served five and a half years in the US Army as an Infantry soldier.  He served in the first Persian Gulf War Desert Storm.  Investigator Ramos also has over five years experience working in the criminal justice field, including his local Sheriff Department and the Federal Government. 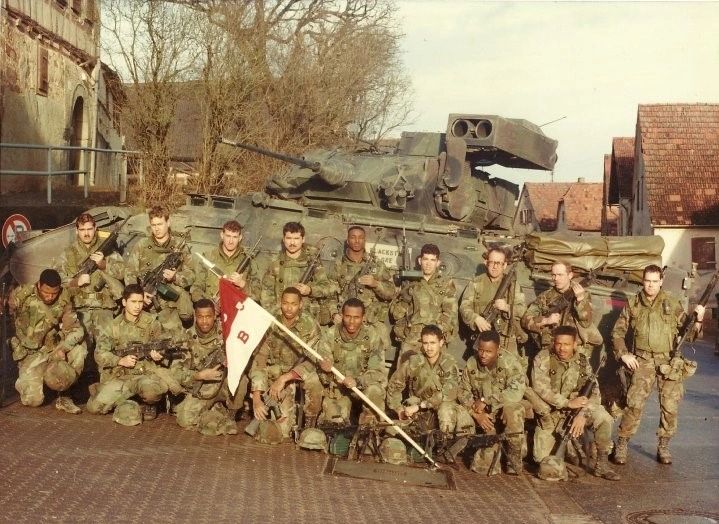